UV Radiation Through Windows: An experiment

How much UV radiation seeps through the windows we spend so much time behind? 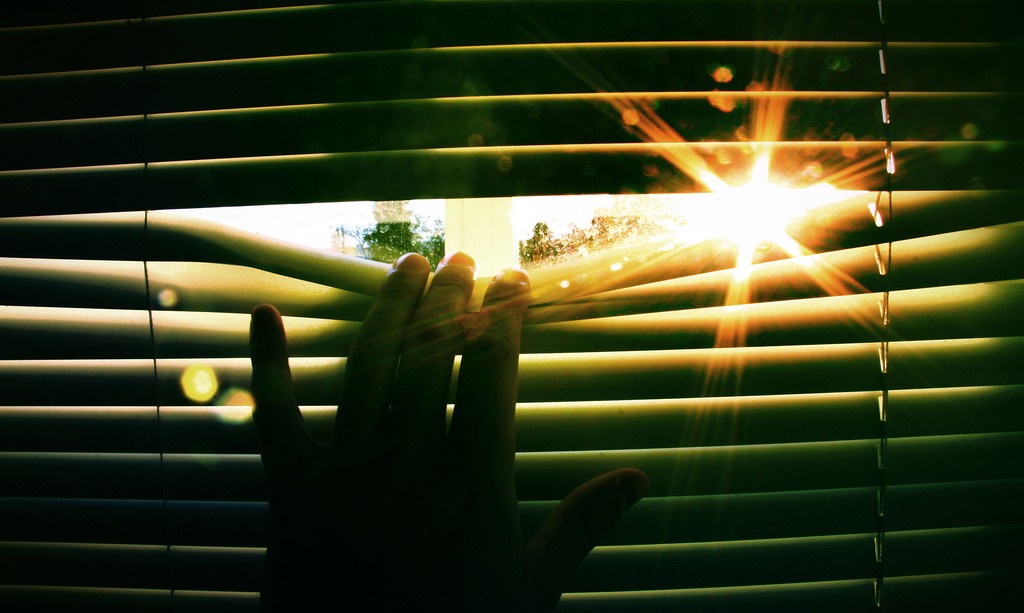 ‍
UV radiation has three different components of varying wavelengths. These are UVA, UVB, and UVC; they decrease in length from ‘A’ to ‘C’. UVC rays are absorbed by the atmosphere, and thus do not affect us. UVB rays only affect the top layer of our skin (epidermis), and are the cause of most sunburns. UVA rays account for 95% of the UV radiation on earth’s surface, and penetrate the second layer of our skin (dermis).

Even though UVB constitutes a small fraction (5%) of the total UV radiation, it has a higher impact on human health and needs to be weighted higher. We utilize the UV Index (UVI), which is the medically accepted medium for determining how UV rays affect our skin.

‍
To determine how much ultraviolet radiation comes through the windows we spend our lives behind, a Shade sensor and a radiometer were used in order to accurately measure the UVA, UVB, and UVI (0–3 ft. away).

I measured these three components behind a regular home window (same type of glass as a clear glass door or office window), a car windshield, and a car’s side window. Measurements were taken at three different times during the day: in the morning (9 am — 10 am), early afternoon (1 pm — 2pm), and late afternoon (5pm — 6pm). Each of these recordings were made in accordance with the sun’s orientation (morning recordings were done with the window facing east, afternoon with window facing west)

‍
Below is the data for the car’s detected UVI (along with pictures of the windows themselves). The results were condensed into one graph as a means to compare the UV coming through.

The problem, though, is that windshields only protect the front side of your face. The side window of your car is made out of a different type of glass (tempered glass). Tempered glass is known to block 60–70% of UVB rays, but not UVA.

The lack of efficiency behind these side windows are the cause for many studies done in which it was concluded that people who had spent a lot of time driving a car were more likely to develop skin cancers on the left sides of their bodies and faces — the side exposed while driving.

Now that we have seen that UV radiation does in fact come through to us while driving, let’s see whether or not we are safe while at home or at work (with pictures of the windows used):

Home windows are generally made from double-layered soda-lime glass. While it is true these types of windows aren’t capable of windshield-esque protection, they are capable of some protection.

Double-paned windows were chosen for this experiment not because of any UV-related connection; but rather, these windows are the most commonly found in homes and business around the world. As a result, it is almost certain that you may come into contact with these windows on a daily basis.

In case the midday recordings seem a bit out of place to you— think about it: when the sun is at it’s peak (solar zenith), it is shining directly down on earth. As a result, there is not much sun coming directly through windows as the majority of the rays are hitting the top of the building you may be in.

On the same note, these results should be read with the correct context. 1pm is solar zenith (when the sun is strongest), 9am-10am is within a 3–4 hour window of that, whereas 5pm-6pm is within a 4–5 hour window of that. As a result, the sun is lower on the horizon for the afternoon readings — which may help explain why those results are so much lower than the others.

What does all of this mean?

These graphs help us conclude a few things about our safety in regards to UV radiation, but namely allow us to conclude that windowpanes are not UV blockers/filters; even the windshield let in some UV radiation.

What Can We Do?

‍
In order to maximize your safety, there are several different approaches:

If you are going to be behind the wheel for extended periods of time, consider applying sunscreen.